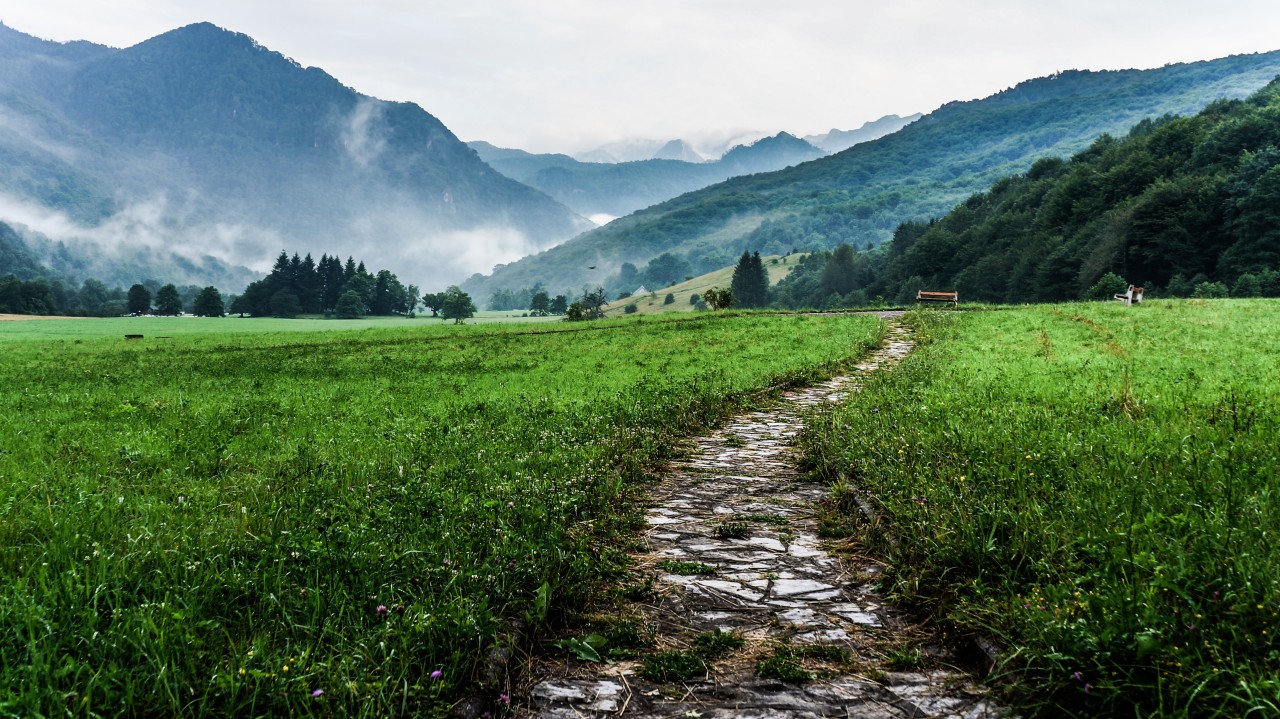 Moments of choice. Life is full of them. From the simple dilemma of whether to add a side of bacon to your Sunday morning eggs (!), to the potentially life-changing leap to leave your homeland behind and take a job opportunity in another country, moments of choice are the navigation markers that reveal a lot about who we are and what we stand for.

I’m interested in the choices that require courage. They are the choices when, in the face of fear, we find within ourselves the fortitude to step up and choose the difficult path. Take for example a consultant who recently told me a client had asked her to change a report, which left her feeling very uncomfortable. She said no. “I’ll probably never get work with them again”, she said, “but at least I’ll be able to sleep at night.”

I also think these situations are occurring much more often than ever before. Maybe that’s why I’m seeing a lot of people talking and writing about courage in the world of work. The Collins Dictionary defines courage as “the quality shown by someone who decides to do something difficult even though they may be afraid”.

As the rate of change remains high and the level of complexity in most industries deepens, I doubt there is a day where any of us won’t face uncertainty or doubt or loss or risk or opposition. They’re all situations that trigger an internal battle between fear and courage.

Fear is the little voice that says, “Don’t rock the boat”. It encourages you to stay on the well-worn path, say what’s expected and keep the peace. And when courage raises its voice to remind you who you are and what you really stand for, fear quickly points out all the bad things that could happen if you listen to those daring whispers!

At that point it’s generally easier to let fear win and take the path of least resistance, but I believe the short-term gain is always overshadowed by long term pain. While courage whispers more quietly than fear, it is the one that knows best who you are and what you stand for, and I’ve always found it a much more trustworthy friend to take along for the ride! The consultant who said no to her client knew that compromising her professionalism would give her sleepless nights for years to come. When I look back at my own career I know that the choices I regret now are the ones where I let fear win over courage.

The good thing is that it’s those very regrets that helped me work out how to keep my courage up when it counts. I ask myself three questions:

1.   “What will deliver the best result for those who rely upon my actions?”

2.   “What do I stand to gain by calling on my courage and choosing that path?”

3.   “Will my future self be proud of the courage I exercised and the path I chose?”

As Robert Frost said, “Two roads diverged in a wood and I – I took the one less travelled by, and that has made all the difference.”